Adolescence through the Looking-Glass: Ideology and the Represented Child in <em>Degrassi: The Next Generation</em>

In lieu of an abstract, here is an excerpt from this article: My specific focus in this paper is on the complexity that emerges between the “open,” apparently cacophonic form of the soap opera—what scholars of television studies would call, drawing on the work of Roland Barthes, a polysemic text, “one in which the reader or audience is encouraged or able to construct a wide range of readings” (Casey, et al. 167)—and individual scripts that retain elements of didacticism and manipulation from the young adult problem novel. This distinction pertains specifically to what Jason Mittell identifies as “the ongoing longform narrative structure of series television” (29), in terms of an ongoing story told in fragments across several weekly episodes by a team of writers. In other words, although there is always the possibility of multiple readings (a term I favour over the negative connotations of Livingstone’s term “misinterpretation”) of this series or any television text, many of the Degrassi storylines appear concerned with guiding their viewers toward clearly preferred readings of the resolution’s ideological message, using the visual language of television—such as close-up shots, dialogue, pacing, and scene breaks—to replace the codes of adolescent problem fiction. 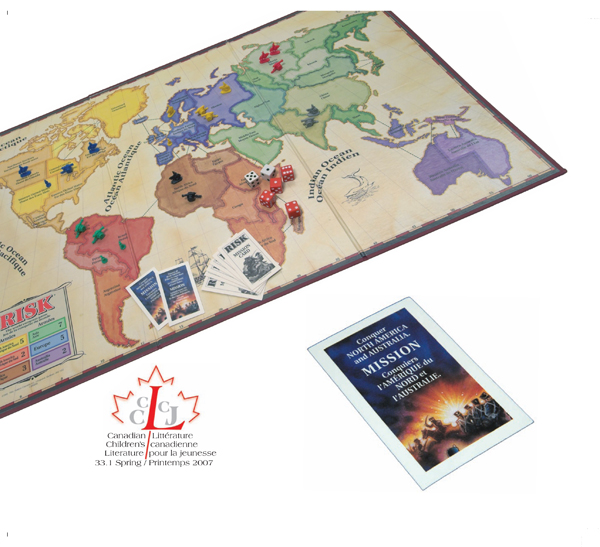