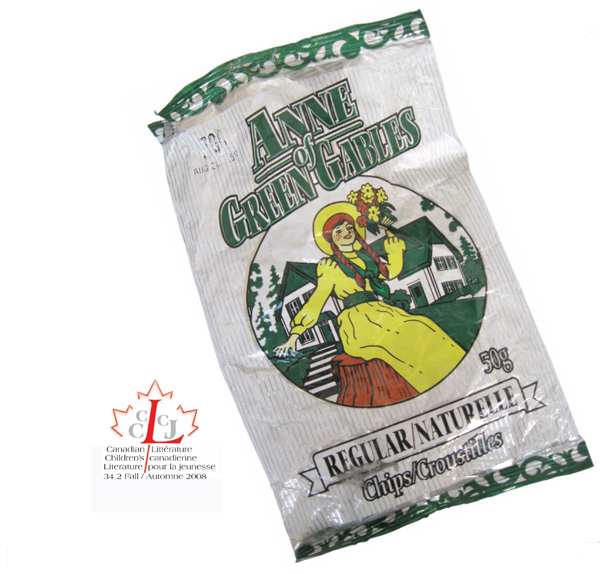 CCL/LCJ: Canadian Children's Literature/Littérature canadienne pour la jeunesse was a bilingual refereed academic journal with the purpose of advancing knowledge and understanding of the texts produced for children in Canada in a range of media in English, French and other languages. Produced under the sponsorship of the Vice President (Research) and the Dean of Arts at the University of Winnipeg, CCL/LCJ published sound theoretically informed scholarship about all aspects of texts for children in Canada in both of Canada's official languages until 2008.